Chinese exotic vegetable grower group from Nuweraeliya encouraged to go organic and give value addition to their produce With the aim of increasing awareness on the concept of social enterprise and strengthening the cultivator group as a social enterprise Lanka Social Ventures (LSV) organized an exposure programme for a Chinese exotic vegetable cultivator group from Nuweraeliya. This programme was held at the Talahena Community Education Centre on 22nd and 23rd of September 2017. The Nuwara Eliya Chinese Vegetables Growers’ Society was formed in August 2017 by the Nuwara Eliya District team of the Ministry of Women’s and Child Affairs. The society consists of 30 women members from in and around Nuwara Eliya District. The society members have received basic training and have been provided with initial inputs to starting cultivation of ‘exotic vegetables and herbs. The society is running a vegetable collecting centre in Nuwara Eliya town centre and vegetables collected by the society is sold to the retail and wholesale traders / buyers in the area. The exposure programme was an eye opener for them about the importance of cultivating organic, pack aging, post-harvest handling and culinary use of Chinese exotic vegetable. The growers were also taken on an exposure visit to the Good market to get insights about the customer expectations, pricing etc. As a next step some of the growers expressed willingness and enthusiasm to start organic cultivation of Chinese exotic vegetables and to request for organic certification from Good Market. The participating growers were provided awareness and practical training on the culinary use of exotic vegetables such as Zuchchini, Chinese cabbage, and Chinese Brocoli etc. The growers were intrigued to learn more about the culinary use and to explore new ways of preparation so that in addition to the raw vegetables the new dishes prepared using the exotic Chinese vegetables can be marketed to local and international visitors who gather during the Nuwera eliya season. 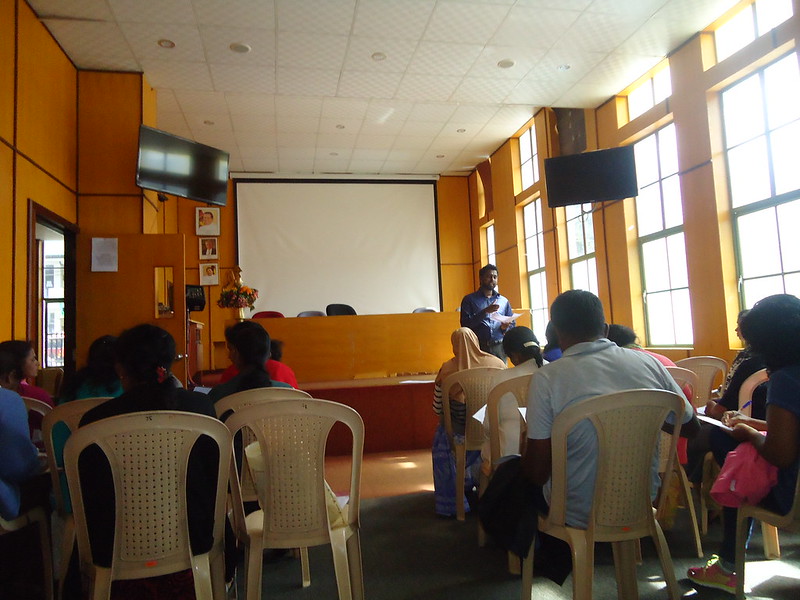